KingCast presents in honor of Bastille Day: The Original KingCaster! 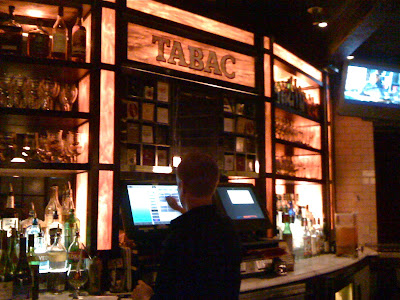 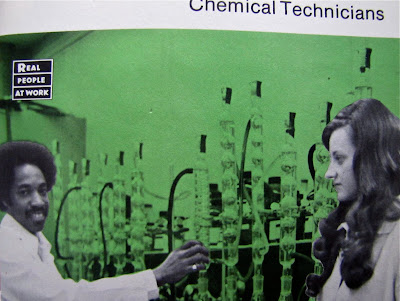 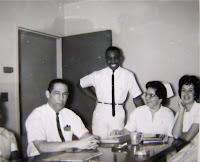 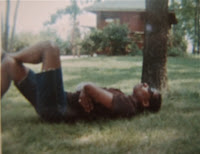 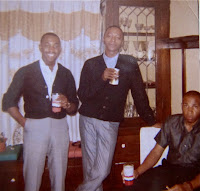 Note: The first real movie my father took me to was Papillon, when I was about 8 years old. My father and I never walked the traditional subservient path lain out for most negroes who made their way up to the North in the great black diaspora of the 1950's, although he did end up working for about 40 years for a bunch of scumbags formerly known as Diamond Shamrock. He eventually become a certified chemist in the early 80's, the first black to do that there. My mother worked for another corporate behemoth as an HR Specialist, and they were the first blacks to be doing what they were doing in their respective fields at their companies and damn near anywhere else in Cleveland. We were one of the first black families in our area of Cleveland Heights in 1970, yes there was related litigation, Heights Community Congress v. Hilltop Realty, not going into that now look it up if you want. 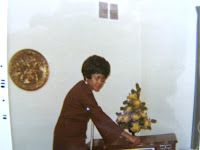 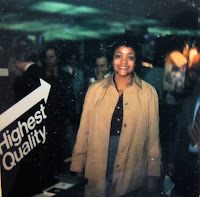 .......And that in turn paved the way for Yours Truly to go to prep school (Hawken video) to bring you KingCastic events and trial coverage and commentary as no one else does, at least not here in New England I've never seen anything like it. It also led me to meet my old friend and former Hawken debate teammate Josh Breslau, who unfortunately has left Boston for California after his Post-Doc at Harvard. See I believe that's Dr. Lawrence Breslau (RIP) sitting next to my father in the late 50's at Cleveland's Hanna Pavilion (photo actually Jan 1963), where he was the first black orderly. Nowadays they got nigra' doctors and stuff, but back then, you had to build your way up from working on a cleaning contract with my Uncle to even be an orderly. Look how smiling and happy he was before I showed up in '65, LOL!!!

Taking a break for a few days from the Courtroom crap, it kills you if you don't let up on it every now and then. Meanwhile I'll be working on the new bike video on last week's trip to East Coast Motors for a new chain & sprocket set on the 650R (ER-6) later this morning after an inline skate.

PS: I think I like the late 50's early 60's style the most, what an era. And no I don't know why my Uncle looks like he just bit into a lemon, sorry Unc I gotcha' LOL :)
Posted by Christopher King at 8:29 AM