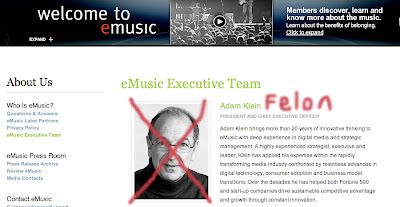 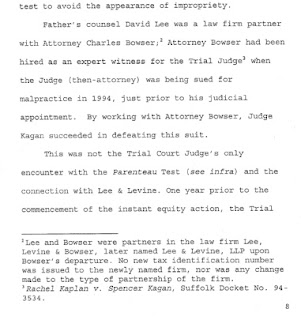 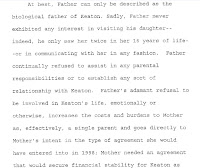 Don't you know the crime rate's going up up up up up... to live in this town, you must be tough tough tough tough tough..... especially at 15 Central Park West in $11M digs.....  You gotta' shirk a lot of child support to afford that kinda' thing. Jeffrey Denner says Adam Klein was disrespectful to his daughter and a "biological father at best," I called him a sperm slinger, whatever. Jeffrey Denner said that Spencer Kagan had a malpractice case against him that Lee, Levine & Bowser hooked him up on so he could take the bench, I said the same damn thing.
Whatever, the World and Adam Klein's daughter all await production of a true and accurate income statement, they are entitled to it by law and many courts have ruled that other items such as stock options, and presumably bonuses may be attached for alimony and/or child support, see Wooters v. Wooters, Judge Gibson presiding. See also Braun v. Braun, 68 Mass. App. Ct. 84 (2007).  I also question whether Monsieur should be paying the mother's attorney fees during all of this heavily-protracted litigation.

Uncle Ruckus says:  "I ain't never met no nigga smart enough to use a damn personal computer.... not even a Macintosh!"
KingCast says: "I'm gonna go on ahead anyway.... and dare anybody to take me to Court for posting documents held in the public record."
Or for this Open Letter to the Provost about Columbia Faculty Felon Adam Klein. Even casual observers of this journal know I think Mick Jagger and the Rolling Stones are about the best thing since sliced bread, well right now Adam Klein is finding out about playing games of risk, he rolled the dice against his daughter and came up craps, call it Tumbling Dice. Shadooby.... Shattered, Shattered, huh.... don't you know the crime rate's going up up up up up up..... and contrary to the story at left, not all of those charges were dropped...... so when you want the Truth, you just gotta' come to KingCast.


Posted by Christopher King at 7:32 PM