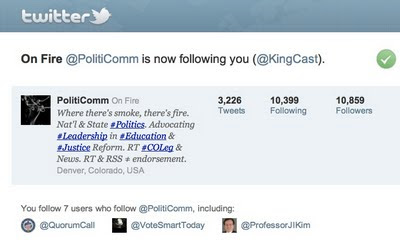 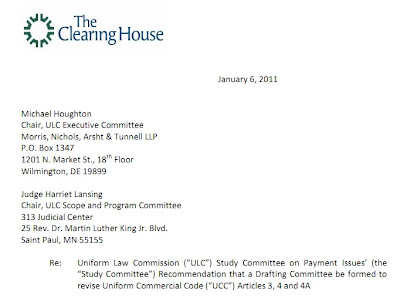 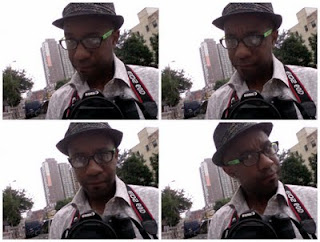 I’ve got to get back to play (and possible evacuation here in NYC) but first this early morning update is in order, note that ULC President Michael Houghton attended UVA Law around the time that my favorite Case Western Law Professor Ted Mearns was a UVA Professor. I worked for Professor Mearns, he's a class act.
Somethings’ gotta give….. America cannot continue with this Balkanized approach to foreclosure proceedings where some principled jurists do the right thing while others are left to give homeowners the proverbial shaft on Substantive and Procedural Due Process matters. These are heady issues folks, and you have come to one of the only places on the Internet to get educated as to potentially ground-breaking changes on the horizon next year in America’s troubled (euphemism: completely unlawful) banking and foreclosure industries. As the ULC considers changes (see its 11 July 2011 agenda) the Bankers Clearing House will fight back, given its position in their 6 Jan 2011 letter to ULC Chairs Michael Houghton, Esq. and Judge Harriet Lansing, authored by Joseph R. Alexander. However, as we know, the banks cannot be trusted, and their scumbag robo-signing shady attorneys like Phelan Hallinan & Schmieg will go as far as to call police on innocent homeowners and journalists, then lie to building security about whether they knew the reporter was covering the case. Got that on film, it’s a wrap. 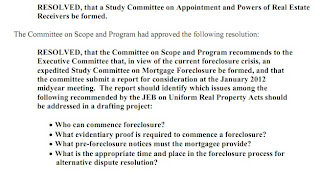 So it comes as no surprise to find that the Uniform Law Commission folks have been assiduously reading a certain link about a shady lawyer named Margaret England, who burned rubber on another innocent homeowner, Lamar Gunn. As we recall Mr. Gunn is the financial planner who lost his home to foreclosure even though he never missed a payment and the alleged underlying debt had been satisfied. When he attempted to contact her she responded with the same tired-assed DBM “Dangerous Black Man” rhetoric of a hater.

As to the Uniform Law Commission they are due to issue a comprehensive report by January, 2012 addressing standing to foreclose vis a vis possible changes to the UCC:
RESOLVED, that the Committee on Scope and Program recommends to the Executive Committee that, in view of the current foreclosure crisis, an expedited Study Committee on Mortgage Foreclosure be formed, and that the committee submit a report for consideration at the January 2012 midyear meeting.  The report should identify which issues among the following recommended by the JEB on Uniform Real Property Acts should be addressed in a drafting project:
• Who can commence foreclosure?
• What evidentiary proof is required to commence a foreclosure?
• What pre-foreclosure notices must the mortgagee provide?
• What is the appropriate time and place in the foreclosure process for
alternative dispute resolution
• To what extent are statutory redemption periods warranted?
• To what extent do current foreclosure processes impose unwarranted
costs that inhibit a borrower’s potential ability to redeem?
• To what extent may private actors fulfill the role of government officials
in the foreclosure process?
• What post-sale court process, if any, is required to confirm the sale, and
for what purpose?
• To what extent is the purchaser at a nonjudicial sale entitled to a presumption of the sale’s validity based on the trustee’s representations of compliance with the state’s nonjudicial foreclosure statute?
The report should also indicate how the committee proposes to relate the act
to existing judicial and nonjudicial foreclosure procedures, and identify any
conforming changes to the Uniform Commercial Code that would be
necessary in conjunction with the project that the study committee is recommending………
Mortgage Movies Lamar Gunn -- Zurich American Insurance Request for Admissions - Kenty Cty de Case No. JP16...

Posted by Christopher King at 6:23 AM